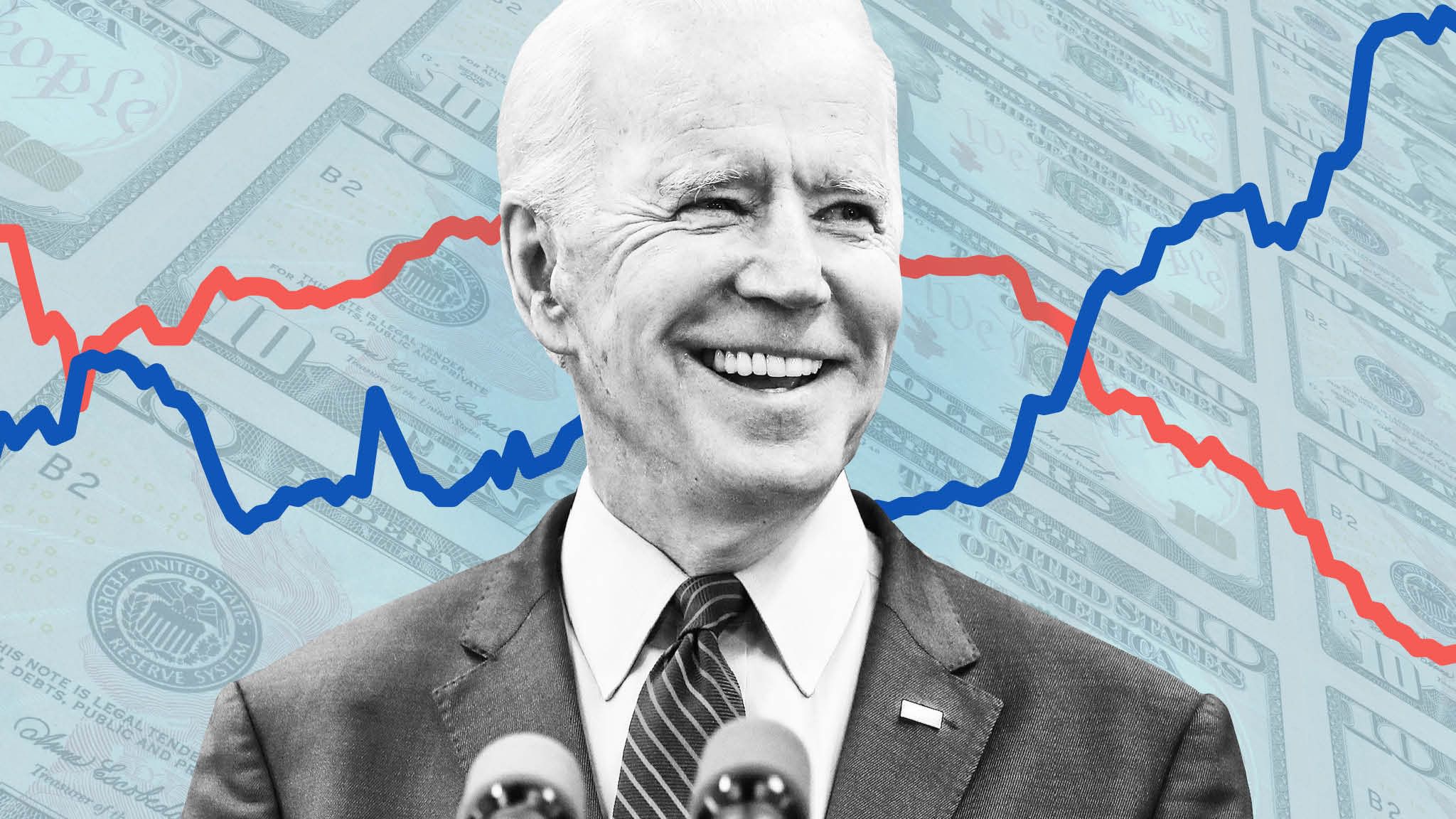 What Does Joe Biden’s Win Mean For Your Money?

President Trump continues to dispute the results of last week’s election, and Biden’s agenda remains uncertain since Republicans may retain control of the Senate. According to Bloomberg.com, Biden’s proposed policies — from tax hikes to health-care changes — could shape the way millions of Americans save, spend and manage their finances for years.

▪  Taxes increases?
Biden has proposed a tax plan that would increase taxation to target the wealthy. He has promised to enact a number of polices, including an income tax, a capital gains tax and payroll tax. But the middle class does not seem to be in the clear: Biden has yet to provide specifics on how he would finance the cost of his tax plan – “I just don’t see another way that he can go, than to raise taxes on the middle class, because that’s where all the money is,” Andrew Silverman, a tax analyst for Bloomberg Intelligence said.

▪  Jobs
The president-elect indicated that his plan to grow U.S. employment will include $400 billion for manufacturing and $300 billion for research and development, which he says could create 5 million jobs on top of those lost to the coronavirus outbreak. Biden has also vowed to raise the federal minimum wage to $15 per hour.

▪  Capital Gain Taxes
Biden has called for taxing capital gains and dividends at an ordinary income tax rate of 39.6% for those making more than $1 million. If Biden’s plans get the green light from Congress, they may weigh on your stocks, according to Goldman Sachs Group Inc. Still, experts see global trade tensions easing under Biden.

▪  Health Care
Biden has said his goal as president would be to ensure that no American buying health care insurance in the individual marketplace pays more than 8.5% of their annual income on health care. That could save people hundreds of dollars a month, but it could also damage the employer-sponsored health insurance market.

▪  Student Loans & Social Security
The next U.S. president supports student loan forgiveness and has also proposed to expand Social Security, by increasing payroll taxes on individuals with incomes above $400,000. But in the U.S. presidential system the executive cannot enact policy alone. Much will depend on Congress: Biden’s plans might not become reality if the Democrats don’t have the Senate majority.

For more details on the above subjects and other topics including stock market and where congress comes into play please click on the “Read the full article” link below.